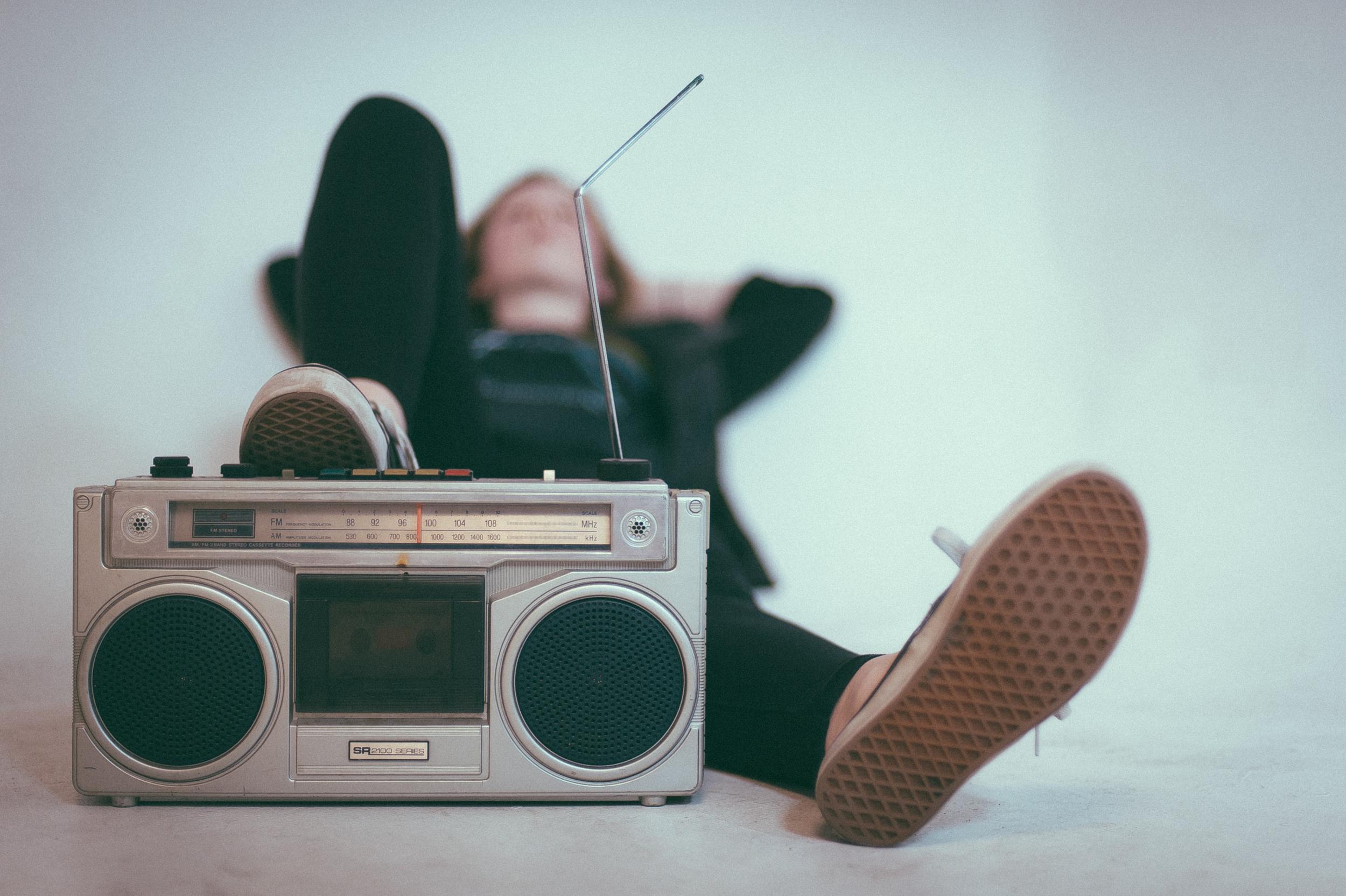 Rockscope, aka Rock and Religion, was a syndicated radio program based in Sacramento, California, airing from 1977-1981. Carried by 200 of the top rock stations in the United States, including Voice of America, the show explored rock and roll's spiritual themes, and featured in-depth interviews with top musical artists about their spirituality as expressed in their work. The show concept was created by writer/interviewer-Mary Neely, founder of Azure Arts. The show provided religious public service programming for radio stations to meet their FCC requirements.

These shows are rare, relaxed conversations, aired but once, with artists such as Jerry Garcia and Mickey Hart of The Grateful Dead, Ray Manzarek of The Doors, Roger McGuinn of The Byrds, Pete Townshend of The Who, T-Bone Burnett, and Steve Soles of The Alpha Band, Philip Bailey of Earth, Wind and Fire and more.

Some are documentaries, a weave of commentary and music. Steve Turner, a London based rock journalist and book author, wrote the series, “Stairway to Heaven”. 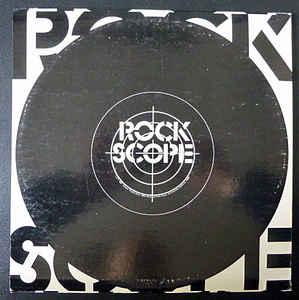 Pete Townsend of The Who…“The Who have survived a lot of deep emotional problems and though we lost one of our members along the way, we still work together we’re still bonded together.”

Kerry Livgren, from the rock band, Kansas, “the lyrical content of our songs has always been focused more on philosophical things, abstract, unusual subject matter, more than boy, girl relationship”

This is the sound of Rockscope, through interviews, research, and investigative style writing, Rockscope scrutinizes the music field targeting, scoping, analyzing. Always interesting, sometimes controversial, Rockscope breaks with the traditional fan magazine approach to rock music and musicians, and dares to analyze the popular music of our culture as more than just entertainment.

“It took about a feeling, a religious feeling, at certain rock concerts, or certain moments at rock concerts people write to me about feeling, a spiritual wave, at The Who Concerts particularly when we listen to the most spiritual biased of our material “listening to you I get the music”.

The producers of Rockscope bring to the radio listener the benefit of their years of research, high quality sound and production, informative writing, and fascinating interviews to ask what no one else bothers to ask.

Roger McGuinn of the legendary sixties group The Birds…”I look back at it and I see that it was an attempt on the part of young people to find the truth and I think we had an idea that we were getting it with all the acid and stuff. I was definitely into God, I mean at the time we did Mr. Tambourine Man, our first single, I was definitely into God, I was singing to God, He was Mr. Tambourine man.”

Specials prepared for Rockscope include a twelve-part series entitled “Stairway to Heaven”, a history of the spiritual influences in rock and roll from Elvis to New Wave.

“No sir, my first I would say would be spiritual music”.

“Not exactly that, some of the old colored spirituals you know from years back.”

George Harrison…”the word ‘hare’ is a word, falls upon the energy that is around from the lord, whichever lord you like.”

George Patterson, involved in the treatment of rock stars for drug addiction with his wife Dr. Meg Patterson, recalls his experience with drummer Keith Moon of The Who. “It was generally thought by him and by others that he had an alcohol problem, but when he came to my wife for help and talked to her, it was obvious he did not have an alcohol problem and I was brought into the a discussion. From some of the things that he said, he had an occult problem.”

At other times Rockscope pays special attention to new artists who’s motivations are philosophical or spiritual.

Solo recording artists Leon Patillo, formerly lead singer and keyboard player for Santana, “I think, feel like there’s certain things that I like and I just try to express it in my music, I mean, I want more than anything for my contribution to the world to be a sense of freedom that people will listen to this music and they will be freed and that the whole message is going out.

Also spotlighted are well-know rock personalities whose influence in the culture often exceeds their record sales such at Bob Dylan, the Doors, David Bowie and the Rolling Stones

The Rolling Stones have been called the best rock and roll band in the world. In 1972 Look magazine reported the Stones had played three months in San Francisco and six months in New York and sell every seat. In San Francisco, a young girl spent thirty-six hours camping in line for a Stones concert only to reach the window to find the last ticket was sold. She ran went away sobbing, “I’m going off to die”

Rockscope’s creator and interviewer, Mary Neely… ”We are enthused about Rockscope, we believe it’s an idea whose time has come and response from pilot shows, correspondence we’ve received from listeners, comments from program directors encourage us to believe the show is accomplishing the purposes we set out to accomplish, to provide a stimulating, informative radio experience.

Rockscope is produced by Sangre Productions, syndicators of radio programming since 1973 with programs currently being aired on over 200 markets nationwide plus selected airings on Voice of America

We would love to hear from you!
Get in touch